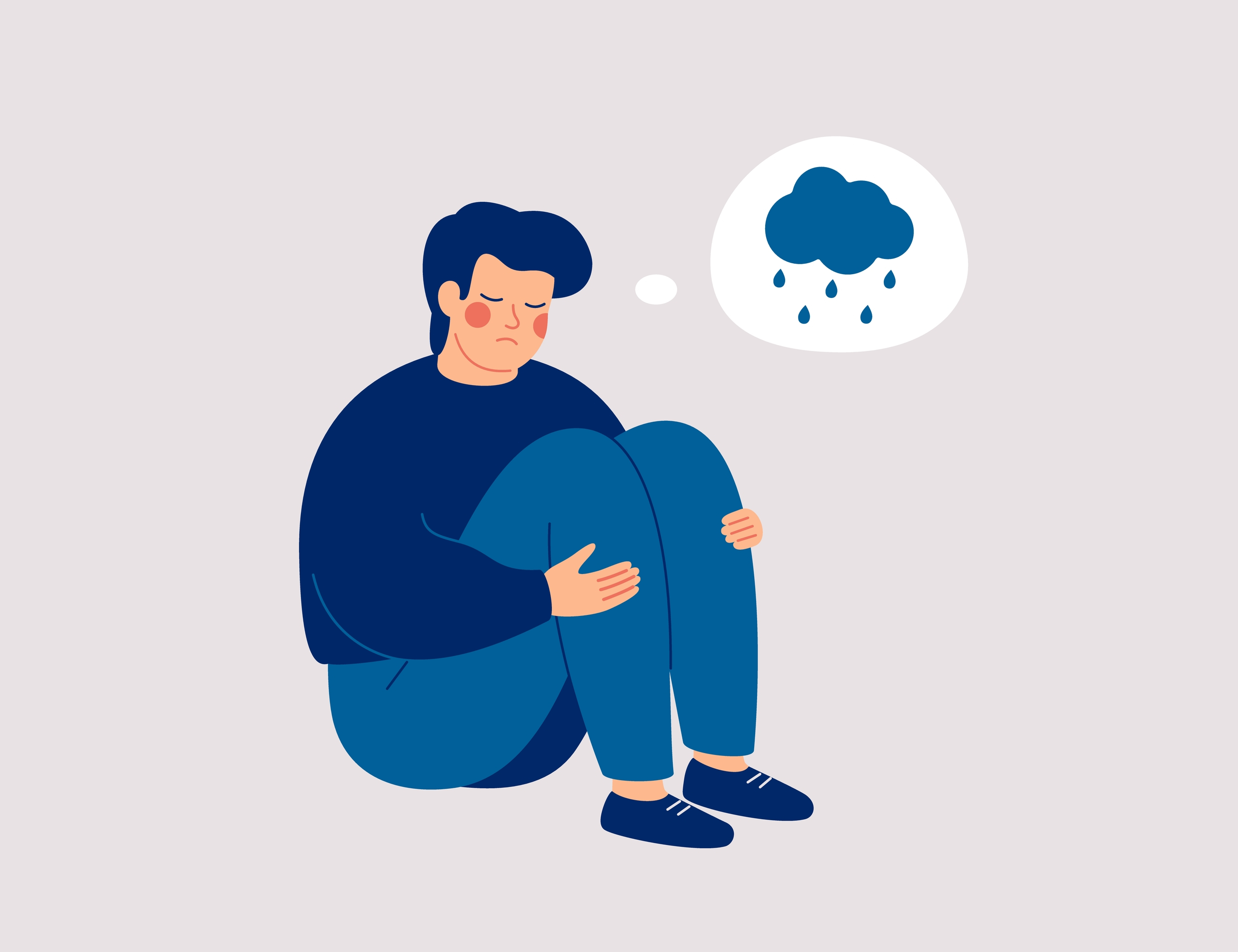 Please consider the context, disparity in power, and in all but one case (as of the writing of this post) the outcomes associated with the following confrontations:

In each case, the people on the left faced what most would consider insurmountable odds in combating the oppressor and victimizer on the right.  In each case, the magnitude of victimization from those on the right is so high as to be inconceivable to most of us.  Further, the victimizer increased the level of victimization due to the unwillingness by those on the left to “play the victim”.  Yet somehow each of the people on the left pulled out victories against an oppressive, oversized, and financially superior bully.  True, we do not yet know what will come of Zelensky and Ukraine but weeks into the battle as of the writing of this post they have proven equal to the oppression brought to them by Putin.
There are a whole host of commonalities between the people (and in one case the country) on the left including (not exhaustively):

But the element that stands out most in my mind for each of these courageous people is the absolute lack of a victim mentality even in the face of clear victimization.  Even when refusing to be a victim increased the atrocities and victimization, the leaders on the left continued to be leaders and not victims.

What Is a Victim Mentality?

Strictly speaking, the term victim mentality (victim syndrome or victim complex) is used to describe people who consistently feel victimized in multiple situations.  The people who experience it often feel that:

The Difference from Being Victimized and Feeling Like a Victim

Examining the people above, it’s clear that they were being victimized.  As such, the traditional definition of victim mentality doesn’t really apply to them.  But note that none of them ever gave into the feeling of helplessness and loss of control even in the face of clearly overwhelming and, one might argue, nearly insurmountable odds.  Zelensky, King and Mandela (and likely many others) all demonstrate the power of not allowing yourself, regardless of the odds, to “feel” like a victim.

Each of them stands in stark contrast to what I perceive to be a growing population of people demonstrating victim mentality traits all while enduring significantly less victimization than the leaders above.  Each of them further demonstrates the power and influence one can wield when refusing to give into the victim mentality.

The point I’m trying to make is that whether you are victimized or not, you lose all power, control, and ability to lead or produce if you blame others and give up.  If Zelensky gave up, democracy in Ukraine would already be dead.  If King gave up, progress to ensuring equal rights for all would have been delayed likely a decade or more.  If Mandela gave into the feeling of being a victim, S. Africa might still have Apartheid-like oppression.

The leaders above demonstrate that feeling and acting like a victim is a choice – not a necessity.  As Stephen Covey points out in The 7 Habits of Highly Effective People what separates humans from other animals isn’t our ability to use tools but rather our ability to take any input and redirect it to meet our needs.  Put another way, even if you are being victimized you need not give up your power and act like a victim.  Further, playing the part of a victim or having a victim mindset guarantees failure.  There is always something you can do to make tomorrow better.

There is a difference between asking for help and being a victim.

There are few positions worth having that don’t require you to rely on help from another person or at the very least put yourself into potentially vulnerable positions where you could be victimized.  Software engineers need help from product managers, QA and infrastructure folks.  Product managers need help from their business partners, engineers, and QA.  Asking for help is part of nearly any job and is not the same as giving up your power to control circumstances and blaming someone else.  We all need help and asking for help is not being a victim; blaming others and giving up is being a victim.

Advice to Eliminate a Victim Mentality

The leaders I most admire are the ones that, in any given situation, immediately assume responsibility and accountability for the situation in question.  These folks ask themselves what they did to allow the circumstance to arise and what they can do to ensure it doesn’t happen again.  Ponder the difference between the following approaches to a failure:
Victim Mentality

“This sucks and it’s not my fault.  There is nothing I could have done to prevent it or control it.  The odds are stacked against me and this will keep happening.”

“This is unfortunate, but it is my fault and I can fix it.  How did I contribute to this?  What could I have done differently?  What can I do to keep it from happening again in the future? “

For which person would you want to work?  The person who throws up their hands, blames others and sees no path forward?  Or would you rather work for the person who “owns” the problem and will work tirelessly to find a way around it?

Be a leader.  Be an owner.  Eschewing a victim mindset optimizes your probability of success and enables a continuous learning and continuous improvement mindset.  Allowing yourself to feel you are a victim guarantees that you will do nothing about the situation and creates a self-fulfilling prophecy of further failure.  Acting like a leader who can and will overcome any situation sets a standard for ownership within your organization; acting like a victim will create an organization comprised of victims.

AKF Partners provides coaching and mentoring to CTOs, CPOs and high potential managers and junior executives.  Contact us – we can help!