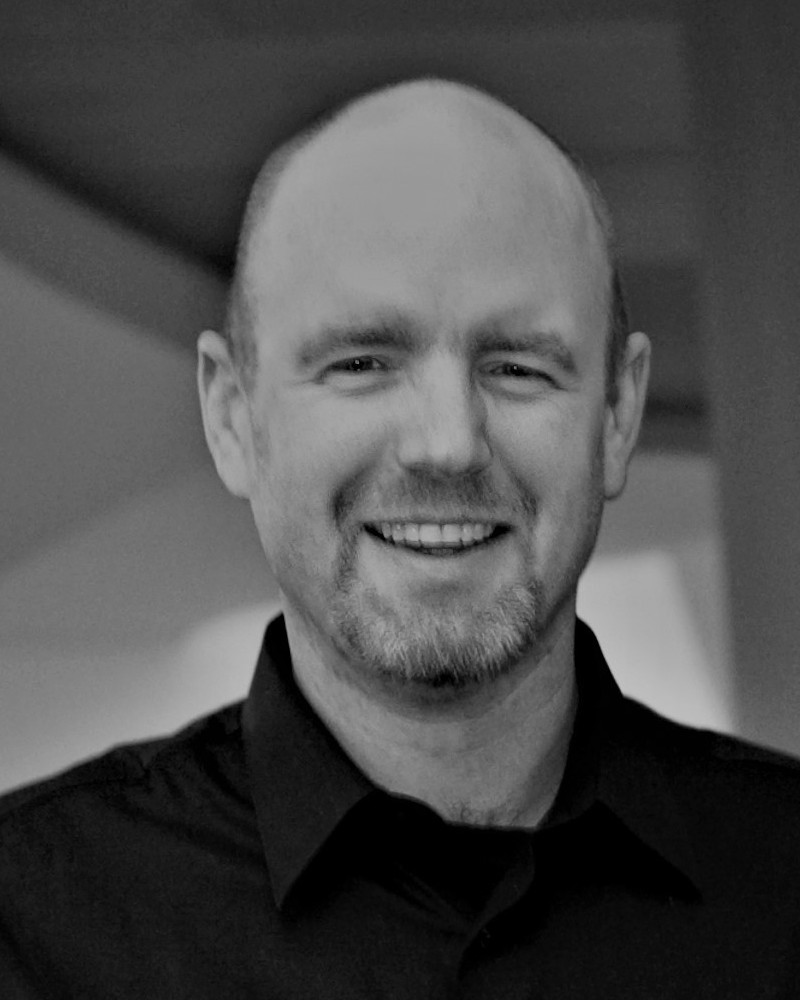 Marty founded AKF Partners with Mike Fisher and Tom Keeven in 2007.  He was formerly the COO of Quigo, an advertising technology startup sold to AOL, and the SVP/CTO of eBay during its growth from start up to a Fortune 500 company.  Prior to eBay, Marty held domestic and international engineering, management and executive positions at Gateway and Motorola. He spent a total of 12 years on active and reserve duty as an officer in the US Army.

Marty has a Doctor of Management/Doctor of Business Administration (DBA) from Case Western Reserve University, an MS in Computer Engineering from the University of Florida, a BS in Computer Science from the United States Military Academy (West Point) and is a graduate of the Harvard Business School’s Executive Education Program (Program for Management Development).

Marty has served on the Board of Directors of a number of public and private companies.

He is the co-author of three books translated into 5 languages, two of which are in their second edition.