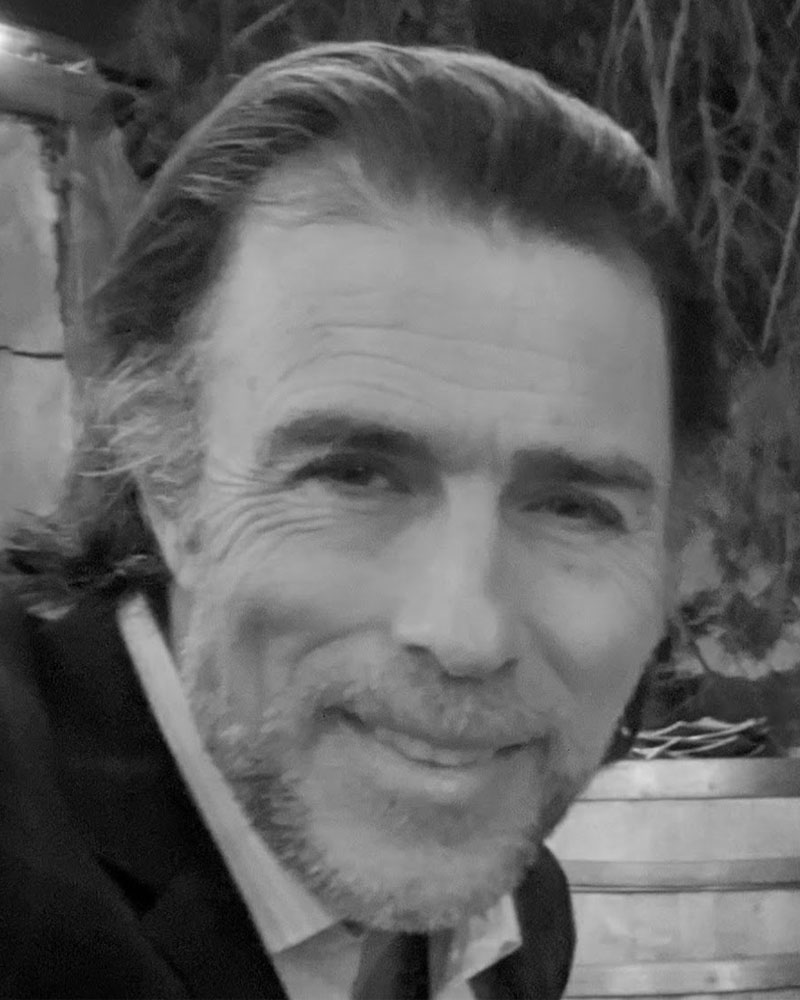 Roger Andelin is a veteran technology leader with over 15 years executive and founder experience in startup and larger organizations. Roger ran U.S. operations for Rakuten, the third largest internet company in the world. He has broad digital experience in fashion, general merchandise and media. He is a technology leader with a track record of accomplishments in launching new businesses, applying technology efficiently to obtain business advantage, translating management vision into operational strategies and processes, developing deep customer intelligence and analytics and for communicating highly technical knowledge in a non-technical voice.

Prior to joining AKF, Roger was CTO at New York based FullBeauty Brands where he led the technology improvement vision for digital operations, including a transition to scrum, upgrading technical talent and a reduction in maintenance costs.  Roger built the company’s first native cloud application and created a clear vision for systematically updating and migrating the e-commerce technology into the cloud.  He moved focus to new feature development by improving operational processes and platform reliability. As a member of the executive committee, Roger participated in board meetings and strategic planning.

Prior to Fullbeauty Brands, Roger was President and CTO of Rakuten.com Shopping, formerly Buy.com.  While at Rakuten, Roger significantly reduced operating costs to create a leaner, more focused company. He launched a new business model for merchants creating a profitable revenue stream and bringing the US operations inline with the Tokyo model.  He launched a new CMS making it over 30% faster for merchants to design and publish storefronts and custom product pages. Roger overhauled the IT operating model and implemented a lean/scrum development process. He conducted quarterly BOD meetings and bi-weekly BOD strategy meetings with board members.

Roger holds a BS in Information and Computer Science from the University of California, Irvine.  In 2013, Roger was the commencement speaker for the engineering and computer science graduating classes.  He also holds an MBA from Pepperdine University in Malibu, CA.  Roger is a certified Scrum Product Owner and recently completed a nanodegree at Udacity.com in deep learning foundations.